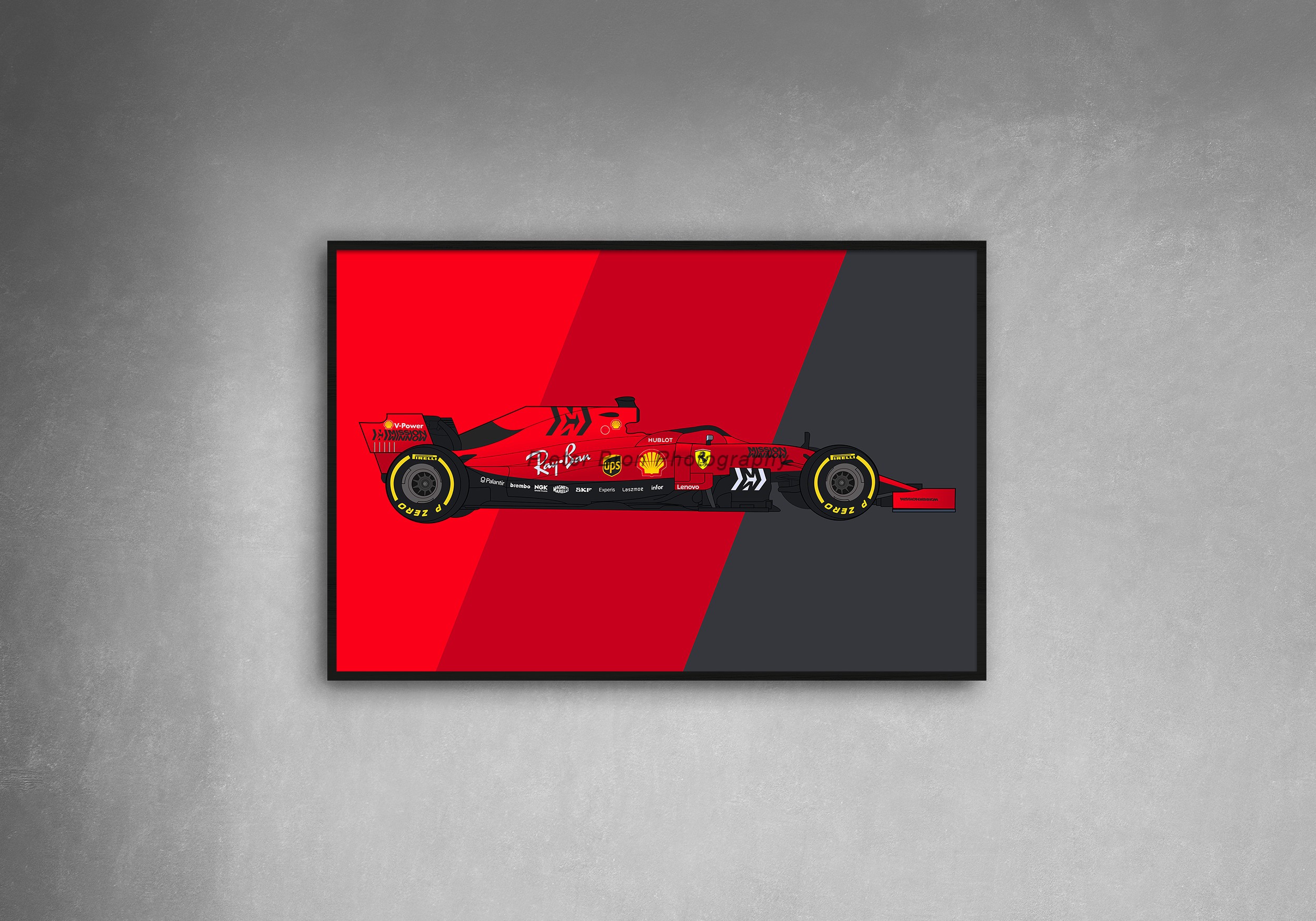 Other sizes than seen on RedBubble available. This is a vector drawing, and can be increased in size to as large as you want!