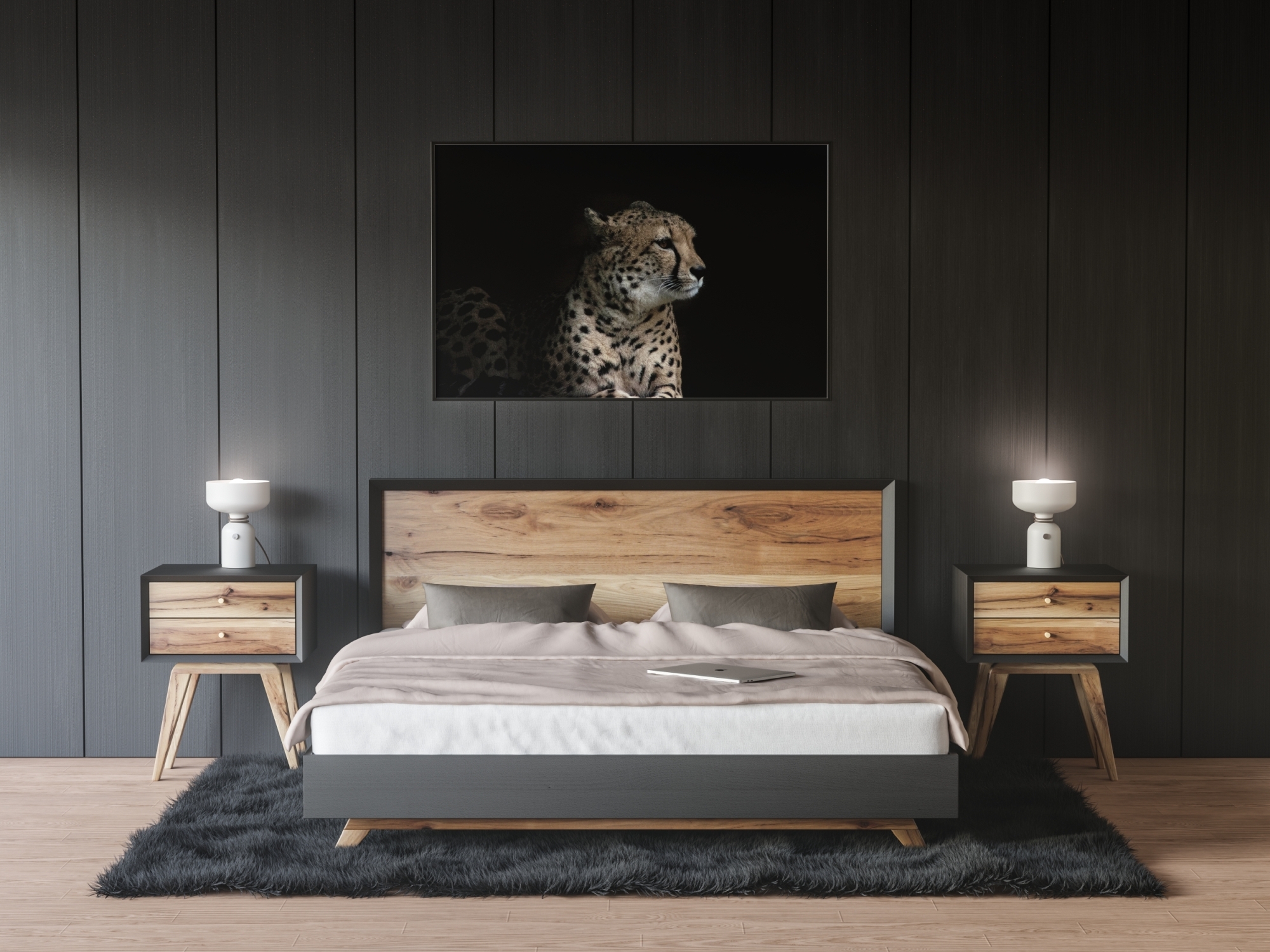 Capturing a Cheetah on film is usually no easy feat. Being the fastest land mammal on the planet it can fly past you in the blink of an eye. It reaches 0 to 100 km/h in under 3 seconds. Their elusive nature and its IUCN Red List status of Vulnerable also do not help with capturing these animals on film.

You can find the largest population of Cheetah in northern Africa; the Sahel. This is a biogeographic transitional zone between the Sahara in the north and the Sudanian Savanna to the south. According to the Smithsonian, more population areas are found in Africa, scattered across eastern and south-western Africa. There used to be a large Asiatic subspecies of Cheetah living in an area spreading from the Arabian Peninsula all the way to India. Unfortunately, you will find the Cheetah’s Asian brother only in Iran nowadays.

The Cheetah population in general is declining, under pressure by human habitation of the open savanna grounds which these animals favor.

Fortunately, preservation efforts are spread around the globe. Animal zoos breed Cheetahs in an attempt to restore population numbers. The Beekse Bergen in the Netherlands is one of these zoos. The Beekse Bergen is leading the European Endangered Species Programmes for Cheetah breeding.

This is also the zoo where I shot this photograph. Usually, Cheetahs retreat to a remote hiding place after a meal, as in nature they take their prey with them in order to prevent other predators to eat their captured food. In order to accommodate the need for a safe shelter, the zoo placed several wooden shelters on the open plains in which the animals can rest.

There was a mother Cheetah resting in one of these shelters. After having eaten and fed the cubs, she lay down for a good fifteen minutes. A perfect moment to capture the animal in all its glory. I specifically selected this photo as it shows the animal en profile. This renders the shape of the face completely visible, further refined by the dark background. Finally, the body of the animal is just visible, but it does not demand attention so the focal point of the picture remains on the head.